It is no secret that photography is a major passion of mine.
So much so I have brought the camera into my professional life.

It started by wanting to document the work I was doing over the years and being able to showcase my lighting designs and the shows I had worked on.
Once other LD’s had seen the photos I was creating, they were asking me to come along and snap their shows.

A selection of my images can be found below. 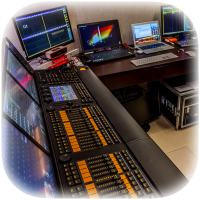 Views From My Console 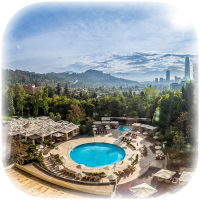 Views From My Window 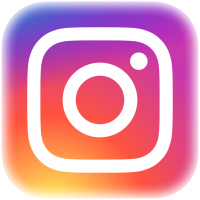 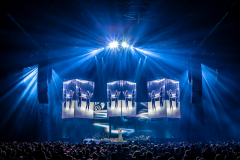 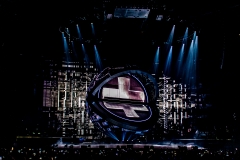 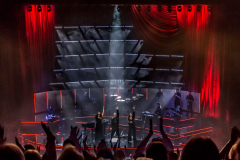 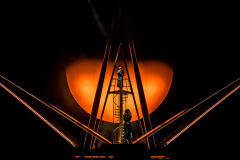 Sam Smith The Thrill Of It All 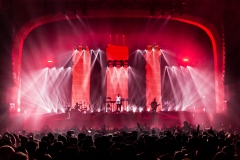 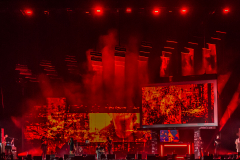 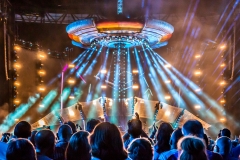 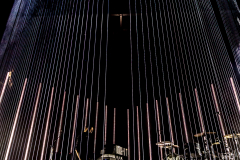 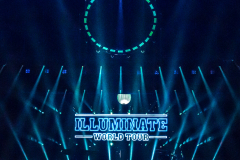 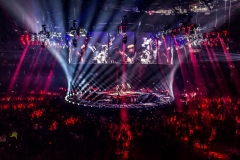 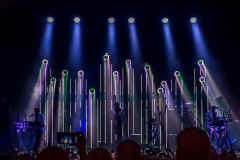 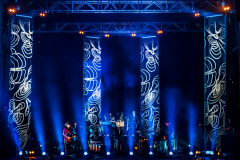 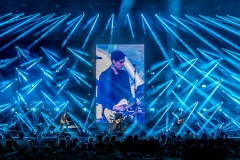 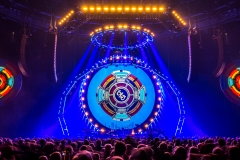 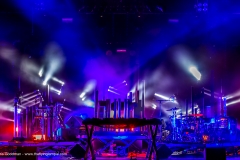 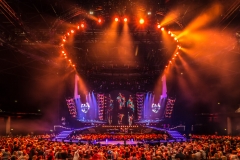 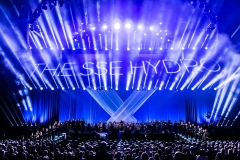